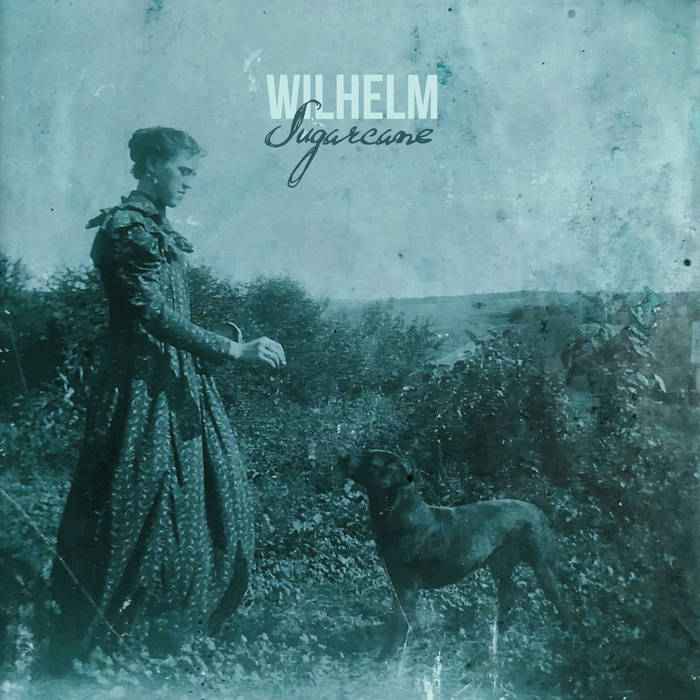 Established in 2017, Wilhelm & Sons Entertainment Company was created to handle the releases of Wilhelm's various musical projects. Current releases include the solo folk music of Wilhelm and the grunge metal of Murnau. Upcoming releases will include The Wilhelm & Sons Family Band (indie folk rock) and The House Flies (goth-tinged post punk). ... more

Bandcamp Daily  your guide to the world of Bandcamp

MF DOOM is given his flowers, plus appearances from MC Jada Imani and Stanley Ipkuss